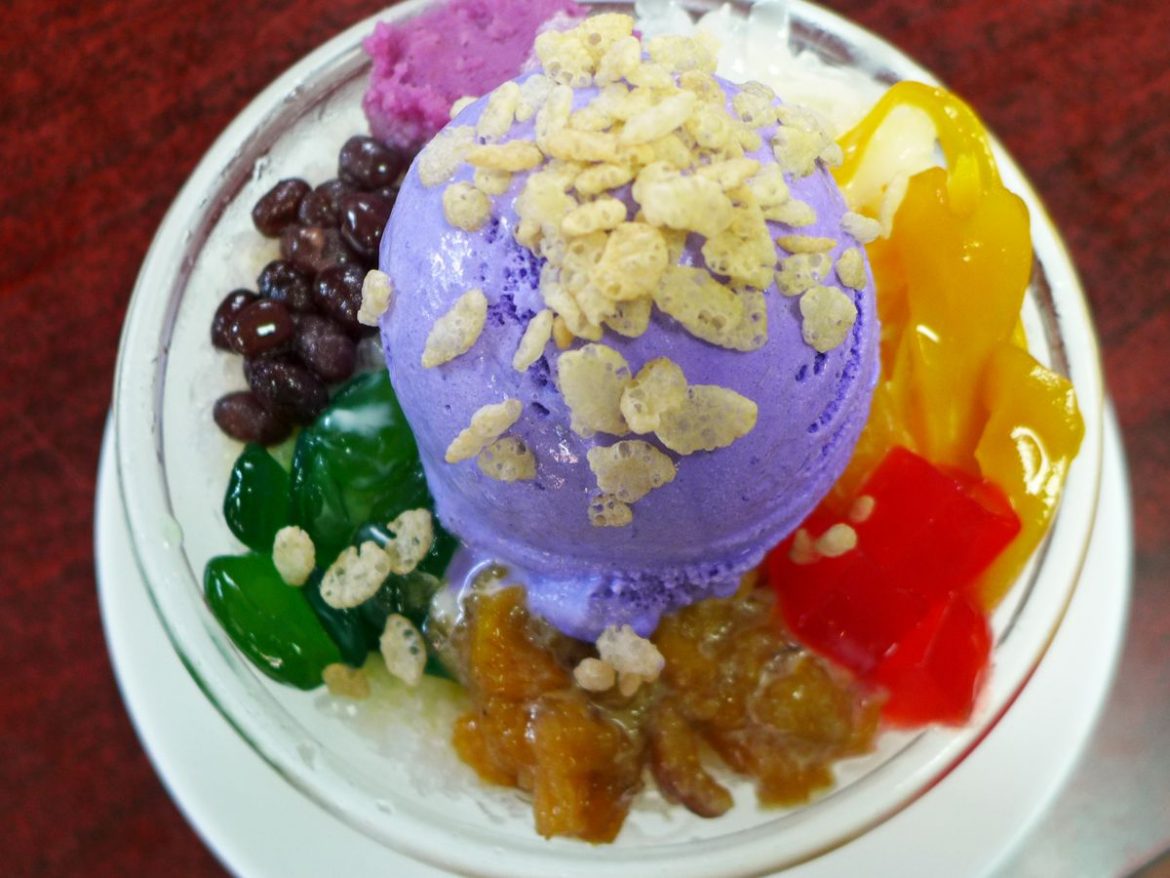 Being a tropical country, the Philippines offers numerous great dishes with all kinds of fruits and exotic ingredients. Moreover, if you head out there, you will find coconut in every other dish. Pretty much the same goes for rice since agriculture is one of the most important industries in the Philippines, making it a recurring ingredient in many meals.

But when we say rice is an ingredient, we mean it’s not just a side dish. It’s an essential part of the main course, just like sugar. However, it’s not always the same old thing. You might find rice flour in one dish, while in others, it might come in sticky or even glutinous form. Either way, it tastes fabulous.

And since we’ve mentioned sugar, let’s talk about it briefly in the context of the Philippine delicacies. Namely, it was the main product back when this nation was a colony. Therefore, it’s no surprise that they use it in almost every meal — sweet or otherwise. So, in the following text, we’ll list ten must-try Filipino desserts this beautiful archipelago has to offer.

Due to their shared history, the Philippines and Spain share many things nowadays. One of them is the cuisine. Namely, Maja Blanca means “white delicacy” and is very popular, being a staple dish in every Filipino house. In essence, Maja Blanca is coconut pudding with cornstarch slurry. It’s thick as gelatin, with a delicate flavor, whitish, and has a smooth texture.

The best part is that Maja Blanca is easy to make. You can find its ingredients in every store near you. The only thing to keep an eye on is that you properly cook the coconut milk and sweet corn. Once you do that, add the other ingredients and stir until they’re properly mixed. You’ll know it’s done when you get a smooth, creamy texture. 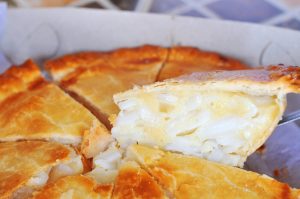 The second entry on our list is one of the most popular desserts in the Philippines. Buko means pie, and you’ll find the best ones in the province of Laguna, where the dish originated. Interestingly enough, the Filipinos consider buko pie as a form of souvenir that you would bring back home after a trip. Hence, they often refer to it as “pasalubong.”

Namely, this is a pastry. It’s filled with young and fresh coconut, and you can see it on the roads, in village markets, street vendors, and even in the finest restaurants. But don’t be surprised if someone comes up to you and offers you one. And if they do, don’t miss out on the opportunity to try it. You won’t regret it, believe us.

Have you ever tried “mix-mix?” Well, neither did we until we went to the Philippines. This is an essential merienda for Filipinos, especially during the summer. Depending on your taste, the recipe for this great delicacy might vary. However, the key ingredients are always the same — milk, seasoned fruits, sweet beans, and shaved ice. Other ingredients you might come across include red beans, nata de coco, jackfruit, and macapuno. Either way, this delicacy usually comes alongside Leche Flan.

Come to any Filipino gathering, and you’ll notice cups of buko pandan. This is a sweet coconut refreshing dessert, pandan-infused jelly, and sweet cream, all at the same time. To prepare it, you’ll need to mix all the ingredients, without any special order, and cool it in the fridge. Not many other dishes suggest something tropical like this coconut-y sweet does. 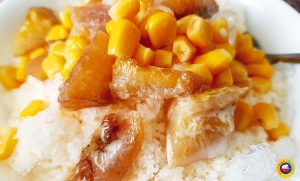 The fifth delicacy we suggest you try out if you’re heading to the Philippines is corn with ice, or as they call it, mais con yelo. The ingredients include milk, sweet corn, sugar, and shaved ice. Depending on where you order it, mais con yelo might come alongside ice cream, rice krispies, or corn flakes. This dish is quite refreshing as it includes ice, just like the halo-halo sweet we’ve already mentioned.

Consisting of galapong, sugar, jackfruit flavoring, and coconut milk, sapin sapin is a festive dish. It’s colorful, pudding-like, and is a common sweet during the holiday season in the Philippines. The only downside to it is that it takes very long to prepare. Firstly, you’ll need to make galapong (rice dough), then extract coconut milk, and finally, cook its fill — ube halaya. The process usually takes a whole day. But if you do decide to make it, you won’t regret the time you spent on it. 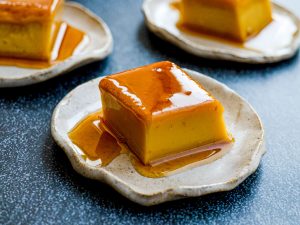 Philippine’s desserts and delicacies usually come accompanied by leche flan. We’ve already mentioned it when we talked about halo halo. Nevertheless, you can eat it without anything else and still have a great time. This dish comes from Spain, actually, and it’s all about milk and egg yolks. The only difference between the original and the Filipino one is that here they use more yolks to make it stronger and tastier.

We’ve already mentioned ube halaya as a fill for sapin sapin, but just like leche flan, you can eat it as a separate delicacy. It’s smooth pudding and has a purple color, which is pretty distinct. To make it, you’ll need to mix milk with mashed ube and melted butter. Filipinos serve it cold, but that’s up to you.

The sixth delicacy on our list is Turin. This is a deep-fried banana that works both as a snack and a dessert. The banana is wrapped in a spring roll that’s deep-fried and coated with caramel. Turon is pretty popular because it’s simple to make and cheap. You’ll come across it all the time if you visit the Philippines at some point. From street markets to fancy restaurants, Turon is everywhere, and it’s more than delicious.

Lastly, we need to mention biko. This is a rice cake that’s a usual dish at weddings, parties, and even funerals. Covered with a coconut curd topping, it consists of a glutinous mixture of rice and coconut milk. This sweet is gooey and has a peculiar, almost nutty sweetness to it. If you want to make it on your own, it might be a bit of a bore because you’ll need to stir the rice constantly to prevent it from sticking. Afterward, you’ll need to bake it and prepare the top layer. Nevertheless, if you succeed, you won’t regret it.